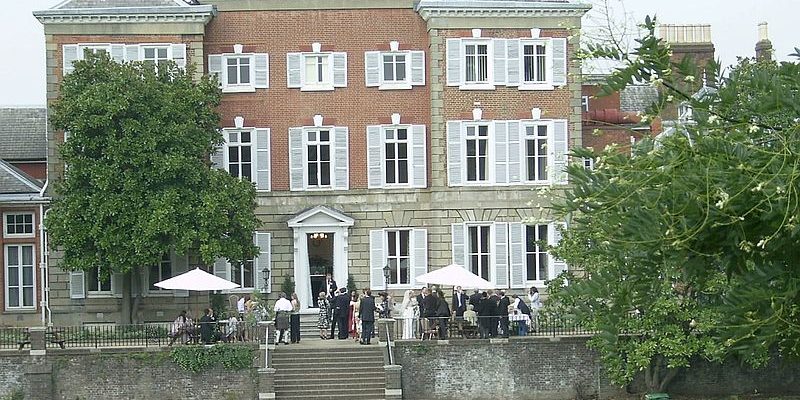 In the 18th century, Twickenham became famous for its gunpowder manufacturing. It was produced somewhere between Whitton and Twickenham, on River Crane’s banks. Unfortunately, the site experienced frequent explosions and numerous people lost their lives in that factory. Some of the explosions were even felt in Isleworth and Reading. The powder mills were closed in 1927 and now that ground is home to the Crane Park. The open space still features blast embankments, mill sluices and the Shot Tower.

Transfer from Twickenham (TW1 – TW2) to Stansted Airport by Rail:

Transfer from Twickenham (TW1 – TW2) to Stansted Airport by Car:

Transfer from Twickenham (TW1 – TW2) to Stansted Airport by Private :