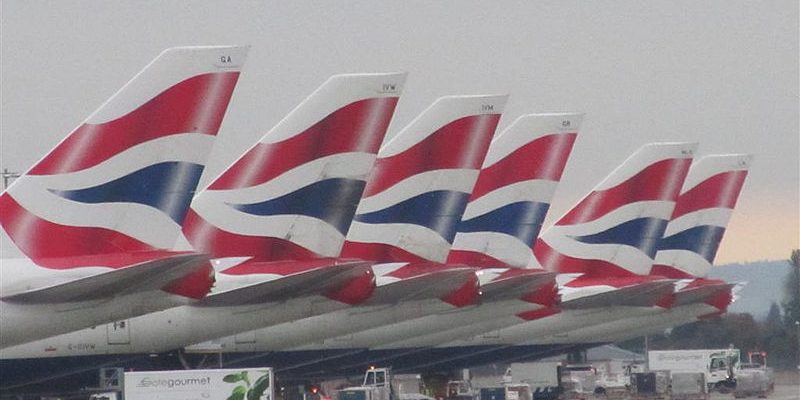 There are numerous individuals who travel between Heathrow Airport and the other major airports in London, especially Gatwick and Stansted, as they are bigger and with more passenger traffic than Luton, London City and Southend. There are various Heathrow Shuttles that can take you from one airport to the other.

You can also take Heathrow Shuttles to Gatwick Airport via Central London. There is the Gatwick Express that travels from London Victoria to Gatwick Airport. You can reach Victoria by taking the Underground, the bus or the taxi from central London. The Gatwick Express trains are non-stop and they travel every 15 minutes. A journey to Gatwick South Terminal takes approximately 30 minutes. So as to get to the North Terminal, you have to take the free transit service above the rail platforms. 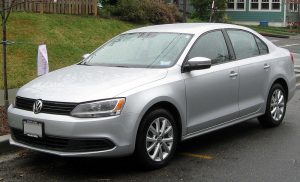 By Taxi: the most comfortable Heathrow Shuttles between Heathrow and Gatwick are the taxi transfers. You can choose between a black cab and a minicab. Even though the black cabs are London’s trademarks, they have quite expensive fares. On the other hand, a minicab can be booked in advance so as to be sure on your airport transfer. Not to mention that they are also much cheaper than the black cabs. The prices for a taxi transfer from Heathrow Airport to Gatwick Airport start from 52 GBP and a journey will last approximately 50 minutes.

By Train: Stansted Airport is connected with London Liverpool Street through Stansted Express. From Central London, you can get to Liverpool Street by Underground, bus or taxi. These trains run every 30 or 15 minutes. A journey will take almost 46 minutes.

By Coach: Heathrow Airport and Stansted Airport are connected through the National Express. These coaches run every 60 or 30 minutes. A ticket will cost 22.50 GBP and a journey will last almost 90 minutes.