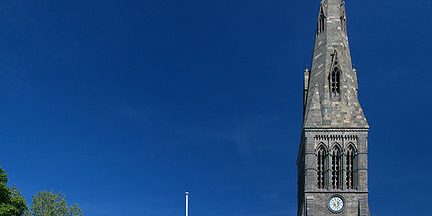 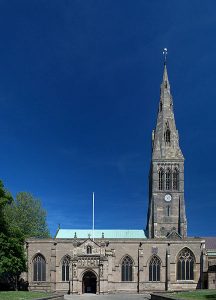 Leicester is home to 13 Grade I structures and 10 Scheduled Monuments. There are also buildings included on both lists like the Jewry Wall and Leicester Castle. The 20th century architecture is well represented in the city of Leicester. It can be noticed in structures such as Belgrave Gate, Kingstone Department Store and Leicester University Engineering Building.

The older architecture is more frequent and you can observe it in a wide array of areas and domains: sport, tourist, shopping or industry. In sport, some of the most remarkable structures are the King Power Stadium, Saffron Lane Sports Centre, John Sanford Sports Centre, Grace Road and Welford Road. However, the places of worship are the most interesting to visit. They have amazing details and outstanding designs. Go to the Neve Shalom Synagogue, Shree Jalaram Prarthana Mandal, Guru Nanak Gurdwara, Masjid Umar, Leicester Central Mosque, Leicester Cathedral, Jain Centre and the Stake Centre.

Other places of interest are the parks. There are numerous green spaces in Leicester. The ones that are definitely worth a visit are Watermead Country Park, Abbey Park, Victoria Park, Botanic Gardens, River Soar and Nelson Mandela Park.

Transfer from London City Airport to Leicester by Rail:

Transfer from London City Airport to Leicester by Car:

Transfer from London City Airport to Leicester by Private Hire: