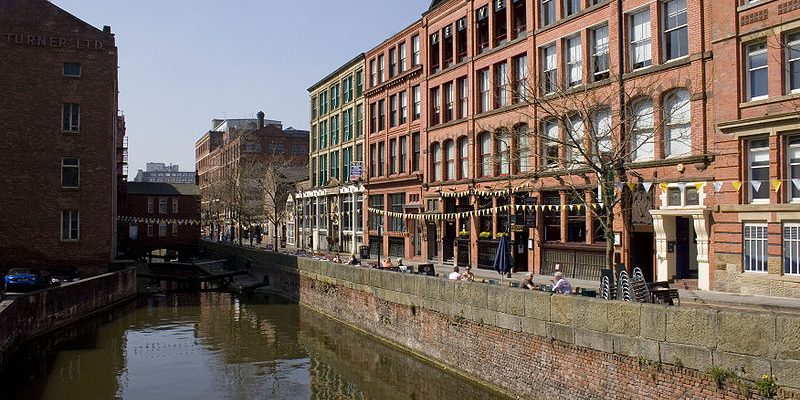 There will be no problem in having fun in Manchester as the city features a large variety of clubs, public houses and bars. The city centre can handle more than 250,000 visitors and on a typical weekend night, you can see almost 130,000 on the city’s streets. Therefore, the nightlife in Manchester is vibrant and colourful.

Manchester has developed its own music scene known as Madchester. It emerged from the 80s till the 90s and it featured mainly dance music, psychedelic rock and alternative rock. Moreover, the scene gave to the world artists such as The Fall, New Order, The Charlatans, Happy Mondays, James, The Stone Roses, 808 State, Northside and Inspiral Carpets.

If you’re not a night walker, then you might be interested in visiting some of the varied museums and galleries in the city. The museums in Manchester are dedicated to football, the Roman history, the Trade Union movement, the industrial heritage and the textile industry. Visit the Manchester Museum, the Museum of Industry and Science, the Imperial War Museum North, the Manchester Art Gallery and the Whitworth Art Gallery.

City Airport to Manchester by Rail:

So as to get transfer from London City Airport to Manchester by rail, you need to take the Dockland Light Railway to Bank Underground Station. This journey will last almost 25 minutes. From there, you will take the tube to London Euston, then the National Rail Service to Manchester Piccadilly and then another train to Crescent / Salford Crescent. Finally, from there you must take the First Service to Irlam O Th Height, Bolton. Other transport options include taking a taxi transfer from Crescent, Manchester Piccadilly, London Euston, Bank Station or London City Airport to Manchester.

Transfer from London City Airport to Manchester by Car:

Transfer from London City Airport to Manchester by Taxi: