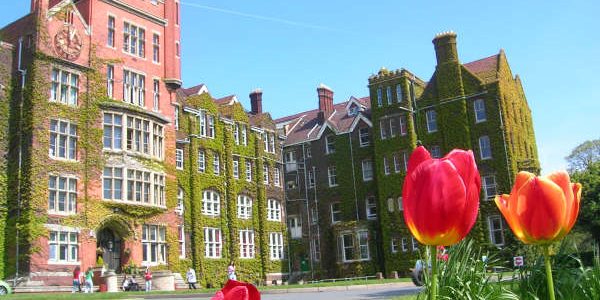 For many centuries, Ramsgate was noted for its remarkable architecture, mainly Victorian and Regency. The town is home to no less than 900 listed buildings, 200 of which are situated around the Marina. The Townley House is one of the most remarkable buildings in the town. It dates from the 18th century and its design was signed by Mary Townley.

Moreover, there are 3 beautiful churches in the town. St Laurence in Thanet dates from 1062, but it was rebuilt various times throughout the centuries. The church is dedicated to Laurence, a Roman Martyr. St Augustine’s is another notable church building. Its design appertains to Augustus Pugin, it has a neo-Gothic style and it was constructed in 1847. Finally, don’t miss the St George church located near the High Street. It dates from 1847 and it features a unique lantern tower.

Transfer from London City Airport to Ramsgate by Rail:

Transfer from London City Airport to Ramsgate by Car:

Transfer from London City Airport to Ramsgate by Taxi: