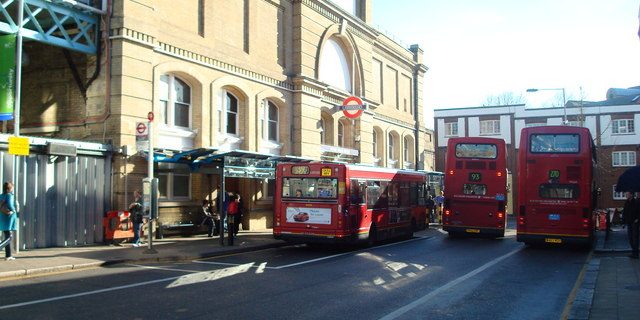 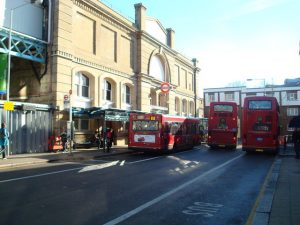 Transfer from London City Airport to Fulham (SW6) by Rail:

Transfer from London City Airport to Fulham (SW6) by Car: