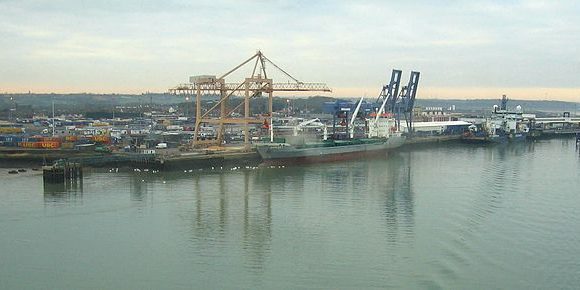 On the estuaries of Orwell and Stour rivers lays the 3rd port we are going to talk about, Harwich Port. Harwich is in fact the name of the town that houses the port, which is part of Haven Ports that are located on the coast with the North Sea, to the east. To northwest of Harwich lays Ipswich, while Colchester neighbours it to the southwest. Harwich Port has always been useful to mariners as it is the only safe anchorage between Humber and Thames. This feature made Harwich Port a very significant addition for both civil and military mariners. The town is known to be a naval base since 1657 and was greatly fortified with a Beacon Hill Battery and a Bath Side Battery.

Transfer from Heathrow Airport to Harwich Port by Rail:

Transfer from Heathrow Airport to Harwich Port by Car:

Transfer from Heathrow Airport to Harwich Port by Private Transfer: