Transfer from Luton Airport to Folkestone 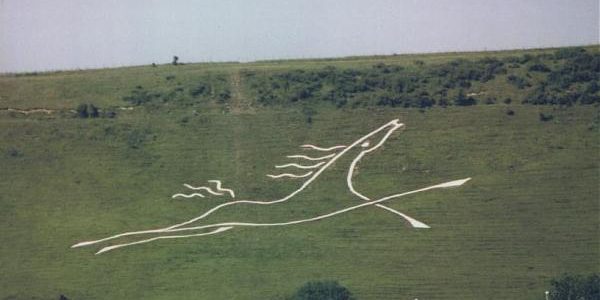 Transfer from Luton Airport to Folkestone

It is thought that Folkestone has been here even since Roman times, due to the fact that several settlements are noted to have existed during that period. The ruins of a Roman house with bathrooms and hypocausts, mosaics in the courtyard and a kitchen with two fireplaces were found on the East Cliff. Folkestone Abbey is the very first Christian community for women ever initiated in England. It has been constructed at the order of the daughter of the King of Kent and severely damaged. On the same spot a new priory was constructed in 1095 by Nigel de Mundeville, Lord of Folkestone. As the cliff where the church was built was progressively becoming undermined by the sea, it was relocated to a new area in 1137. The priory continued to exist almost 400 years more, until the Dissolution of the Monasteries by Henry VIII in 1535. Very few has been rescued of the monastic structures: simply the foundations and a Norman doorway.

The town has a enjoyable ambiance, with broad paths layered with trees, cinnamon-coloured houses, a wonderful viewpoint and a wide variety of restaurants, cafes and pubs. Open-air concerts frequently take place. Folkestone’s seashores are also really close from London(about 1 hour drive), there is a wide range of options for windsurfing, sailing, golf, fishing and bowling.

Transfer from London Luton Airport to Folkestone by Coach:

There are various coach services that can transfer you from London Luton Airport to Folkestone. National Express Coach runs several services a day at a price starting from 27.70 GBP. The journey will last between 4 and 5 hours and you will also have one change on the way.

Transfer from London Luton Airport to Folkestone by Rail:

There is no direct rail link between Luton Airport and Folkestone. On the other hand you can get on one of the trains from London Victoria and London Charing Cross stations that will take you to the resort. The main railway station in Folkestone is about 2 kms from the port. You can get to one of the two railway stations through various means of transport like the tube, rail or coach and, if you are in a rush you can always take one of the many Luton Taxi‘s that will transfer you to Folkestone.

Transfer from London Luton Airport to Folkestone by Car:

Folkestone can be easily reach by car via the M20 motorway. The distance between London Luton Airport and Folkestone is of 112 miles.

Transfer from London Luton Airport to Folkestone by Taxi Transfer: