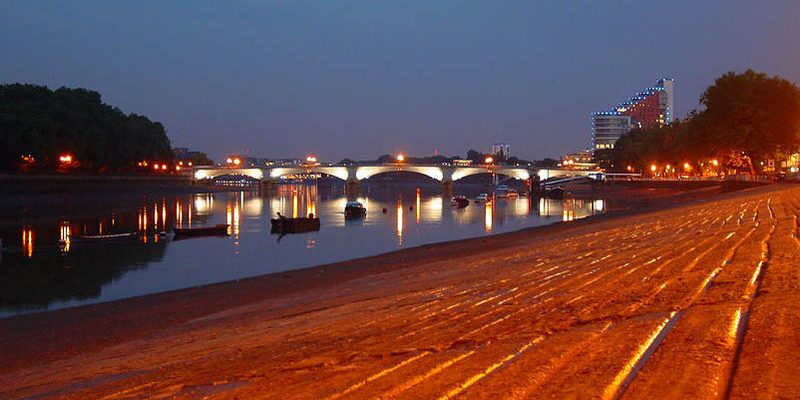 A notable attraction in Putney is the Putney Bridge that links Fulham and Putney and crosses River Thames. The very first bridge was constructed in 1726 by Thomas Phillips. It was designed by Jacob Acworth and it was officially opened in 1729. At that time it was the first and only bridge between Kingston Bridge and London Bridge. In 1845, the Putney Bridge was used as a starting point for the Cambridge – Oxford University Boat Race and in 1870 the bridge was irreparable damaged because of a river barge collision. It was demolished in 1886.

The existing Putney Bridge is made of Cornish granite and stone and it’s a 5 – span structure. Its design was signed by Joseph Bazalgette and the construction was performed by John Waddell. The bridge was opened in 1886. Both ends of the Putney Bridge have a church. It’s the only bridge in the country that has such a feature. The north bank has the All Saints Church and the south bank has St. Mary’s Church.

Transfer from London Gatwick Airport to Putney (SW15) by Rail:

Transfer from London Gatwick Airport to Putney (SW15) by Car:

Transfer from London Gatwick Airport to Putney (SW15) by Minicab: