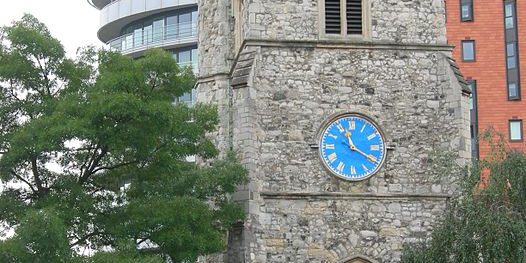 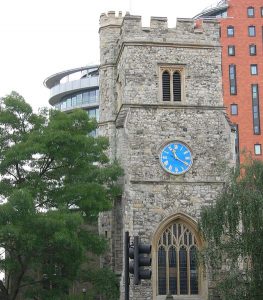 The district of Putney is situated in the Wandsworth London Borough, in south – west London. The area used to be an ancient parish included in the Surrey County, but it was incorporated in the London County in 1889. Putney became part of the Wandsworth Borough in 1965. The main attraction in Putney is St. Mary’s Church. The worship place sits near River Thames. It is believed that the church dates from the 13th century, being one of the oldest worship venues in London. The famous Putney Debates were held in this church, in 1647.

The structure has been changed and restored many times throughout the centuries. However, a portion of the current church dates from the medieval times. For example, the Bishop West Chapel exists from the 16th century and the nave arcading and the tower have survived since the 15th century. Most of the existing church was reconstructed in 1836 and it was designed by Edward Lapidge. It features perpendicular windows, stone dressing and yellow brick.

Transfer from London Heathrow Airport to Putney (SW15) by Rail:

Transfer from London Heathrow Airport to Putney (SW15) by Car:

Transfer from London Heathrow Airport to Putney (SW15) by Taxi: