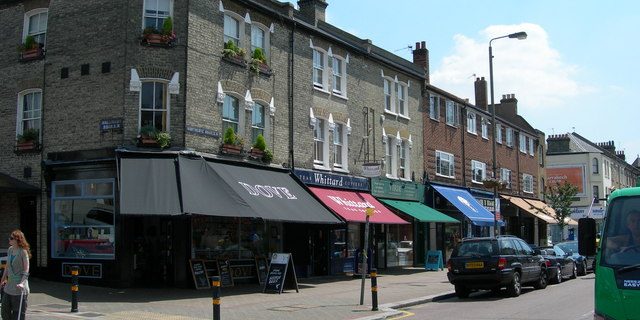 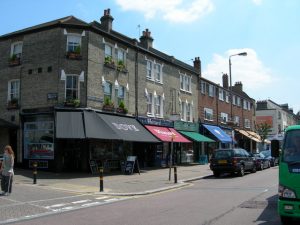 The Battersea Arts Centre is a nice place to visit while in Battersea. This venue is located close to Clapham Junction and is specialised in theatre and music productions. The Arts Centre was established in 1980, but the building that houses the theatre dates from 1893. It used to accommodate the Battersea Town Hall. The structure was designed by E.W. Mountford in 1891. Some of the most famous artists and companies that have performed at the Battersea Arts Centre are Punchdrunk, Mark Thomas, Ra-Ra Zoo, Kneehigh Theatre, Greg Davies, Will Adamsdale and The Plague.

Those who are interested in shopping must go on Northcote Road. This shopping street is one of the most famous in South London and it’s always filled with people in search for the best deals. The street features important boutiques and shops and has a picturesque atmosphere thanks to the River Falcon that basically crosses the street. Other significant attractions in Battersea are St Mary’s Church, the Royal Academy of Dance, London Heliport, Newton Preparatory School and Clapham Junction.

Transfer from London City Airport to Battersea (SW11) by Rail:

So as to get transfer from London City Airport to Battersea by rail, you need to take the Dockland Light Railway Service to Canning Town Station in a journey that lasts almost 10 minutes. From Canning Town, you can take the tube to Waterloo Station and from there you will take the National Rail Service to Clapham Junction. Other transport options include taking a taxi transfer from Canning Town Station, Waterloo Station or London City Airport to Battersea.

Transfer from London City Airport to Battersea (SW11) by Car:

Transfer from London City Airport to Battersea (SW11) by Taxi: