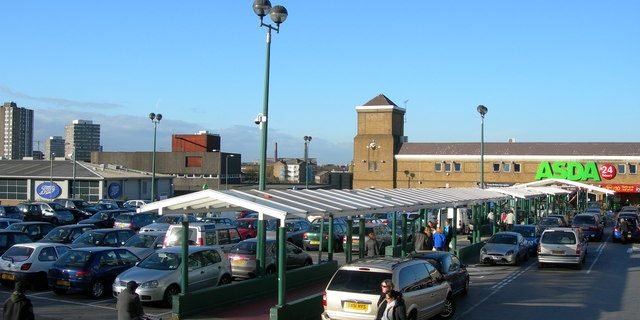 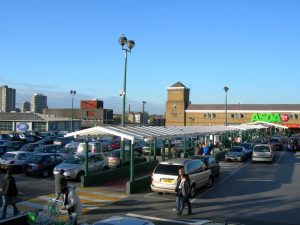 There are numerous impressive things to see in Battersea and the Shaftesbury Park Estate is one of them. This residential estate is surrounded by Clapham Junction, Clapham Common and Lavender Hill. The estate is situated near River Thames and it sits on the former Battersea Fields. The construction of the estate began in 1873 and was finished in 1877. The complex includes 1,200 houses with 2 stories and beautiful gardens. The houses have 4 basic designs and the difference between them sits in the number of rooms. Most of the houses are made of stock brick and have pitch slate roofs and red brick dressings. Thus, the architectural style is simple, but distinctive at the same time. The tree-lined streets add even more value to this magnificent complex.

Those who love animals will surely want to visit the Battersea Dogs and Cats Home. This home was formerly located in Holloway, but was later moved to the district of Battersea. The home was established in 1860 and over the years, it has earned the reputation of the most famous refuge for dogs in the United Kingdom.

Transfer from London Luton Airport to Battersea (SW11) by Rail:

So as to get transfer from London Luton Airport to Battersea by rail, you need to take the National Rail Service to St Pancras Low Level in a journey that lasts almost 35 minutes. From King’s Cross St. Pancras Station, you can take the tube to Victoria Station and from there you will take another train to Clapham Junction. Other transport options include taking a taxi transfer from King’s Cross St. Pancras Station, Victoria Station or Luton Airport to Battersea.

Transfer from London Luton Airport to Battersea (SW11) by Car:

Transfer from London Luton Airport to Battersea (SW11) by Taxi: