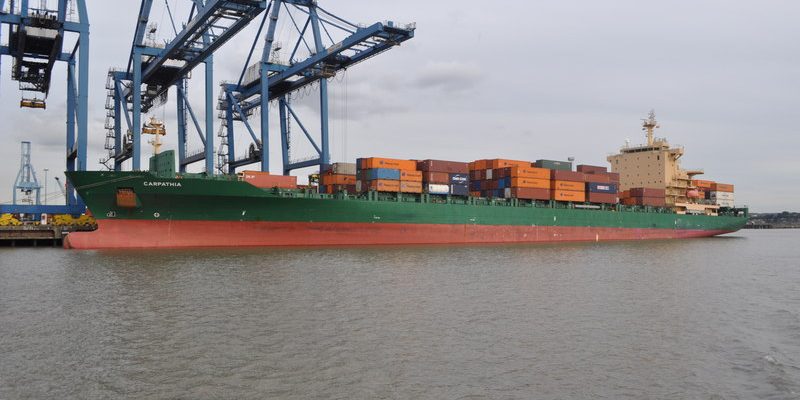 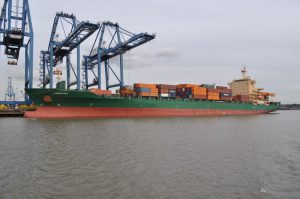 Travelling to the north shore of River Thames or crossing London Bridge you will pass by one of the principal ports of London which is also the most important port in Britain when it comes to paper importation. Even if not really old, having almost 125 years of history, Tilbury Port seems like it has been there forever, with services running all day to and from the magnificent settlement.

Construction of Tilbury Port started in 1882, after many years of failed initiatives from the East and West India Docks Company. An Act of Parliament was released in that year which allowed the company to build the port under London Bridge. Tilbury Port saw the first ship to enter the docks four years later, on 17 April, when Glenfruin anchored there, carrying the official party for the opening ceremony. Not late after, the construction of Tilbury Port proved to be a success, the business developing rapidly.

Transfer from London Heathrow Airport to Tilbury Port by Rail:

In order to get a transfer from London Heathrow Airport to Port of Tilbury Port by rail, you need to take the Heathrow Express Service to London Paddington in a journey that will last approximately 16 minutes. From Paddington Station you will be able to take the tube to West Ham Station from where you will be able to take another train to Tilbury Town.Other transport options include taking a transfer from Paddington Station, West Ham Station or Heathrow Airport to Tilbury Port.

Transfer from London Heathrow Airport to Tilbury Port by Car: