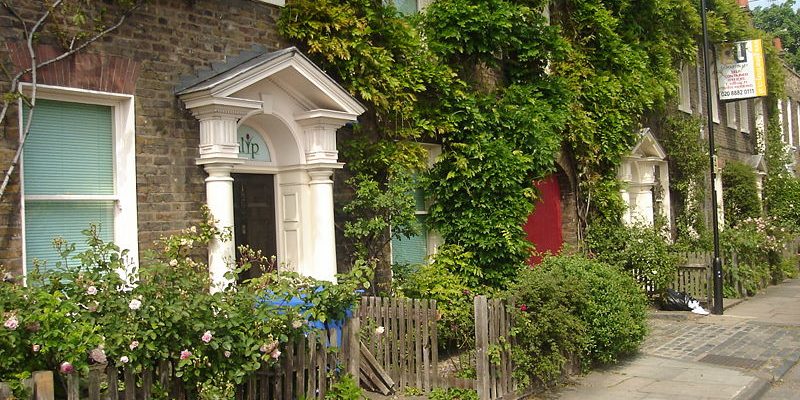 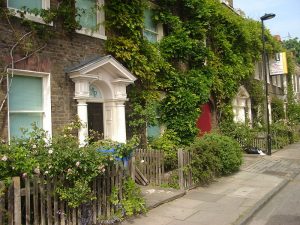 If you want to see something truly amazing in Lower Edmonton, then you should go visit the Angel Place. This is a terrace built in 1730 and it’s linked to a couple of old Grade II buildings. These structures were heavily restored and renovated in the 19th century and the late 20th century. In the 80s, the Angel Place received a brand new arch that offers the entry to a leafy garden. The gardens and the terrace are located near the former Angel public house.

Don’t miss the Charles Lamb Institute on Church Street. It was constructed in 1908 and currently it houses a gymnasium. Its design was signed by J. S. Alder. Another site of interest is Edmonton Central Library located on Fore Street. It was officially opened in 1897, but it was closed almost 100 years later in 1991. Maurice B Adams was the architect who designed the building, which is now listed as a Grade II structure. Nowadays, the venue houses a community and religious centre.