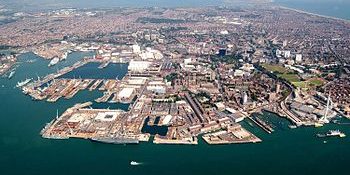 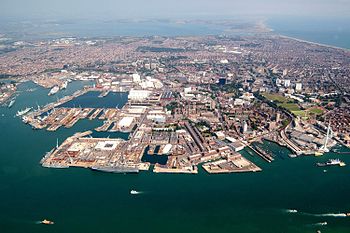 In our days, Portsmouth Harbor has become once again one of the most important ports in England and offers various types of services including: ferry trips, cruises etc. Ferries usually depart to towns in Spain and France like Bilbao, Santander or Caen. Even if this port is situated at a longer distance than the Port of Southampton people in London still transfer to Portsmouth Harbor for cruises or ferry boat journeys.

Plans for extra developments of Portsmouth Harbor are already subject to discussion as the leading board has already set-up a master plan which is due to completion in 2026.

This time of reshaping Portsmouth for a future of greater economic growth and prosperity comes as the Port itself is going through a transformation with infrastructure   improvements including a new terminal, improved access by road and water, and new technology to speed cargo discharge, processing and delivery. These investments also represent a greater emphasis on co-operation with the continent, with Port aspirations meeting EC objectives resulting in the Port cooperating in several EU programs under the European Regional Development Fund.

Transfer from London Stansted Airport to Portsmouth Harbour by Rail:

Transfer from London Stansted Airport to Portsmouth Harbour by Car: