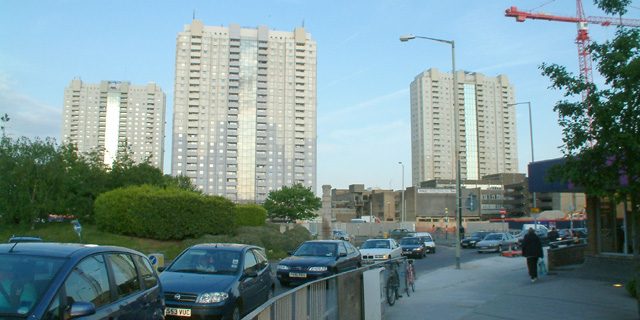 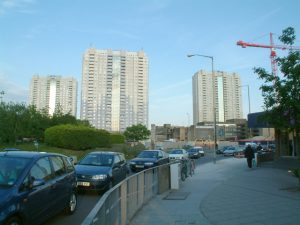 The district of Lower Edmonton is part of the Enfield London Borough. However, until not long ago, it has been a separate settlement. The area is surrounded by Palmers Green, Winchmore Hill, Bush Hill Park, Ponders End, Tottenham and North Circular Road. In the mid – 20th century, Lower Edmonton became a multicultural area with numerous immigrants gathered from all over the world. Despite the mixture, Lower Edmonton is a friendly and welcoming neighbourhood.

The district is home to Edmonton Green, a major shopping centre situated near the Edmonton Green railway station. At first, it was an outdoor market, but it soon became a huge shopping centre. Edmonton Green has a modern architecture that draws the attention of the passengers. The South Mall has a wide array of shops and it’s covered by a translucent roof. Next to the South Mall, you will see the offices and the library that houses various memorial boards. The main area in the centre is the Market Square featuring clerestory windows. The North Mall is concrete coffered roofed and has flats on 2 stories and shops on other 2 levels.

So as to get transfer from London Heathrow Airport to Lower Edmonton by rail, you need to take the Heathrow Express Service to London Paddington in a journey that will last almost 16 minutes. From Paddington Station, you can take the tube to Liverpool Street Station and from there you will take the National Rail Service to Edmonton Green. Other transport options include taking a taxi transfer from Paddington Station, Liverpool Street Station or Heathrow Airport to Lower Edmonton.