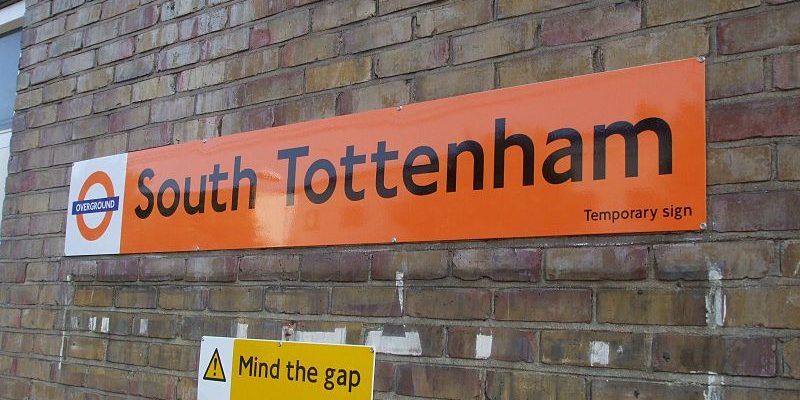 One of the main attractions in West Green, South Tottenham, used to be the West Green railway station. This venue was located between Philip Lane and West Green Road and it was served by Palace Gates Line. The station was officially opened in 1878, but soon it became unprofitable because of the Piccadilly Line competition. Thus, it was closed in 1964. Nowadays, the former site of the station is occupied by a sports field and a school. Currently, the closest railway and tube stations are South Tottenham railway station, Seven Sisters tube station and Turnpike Lane tube station.