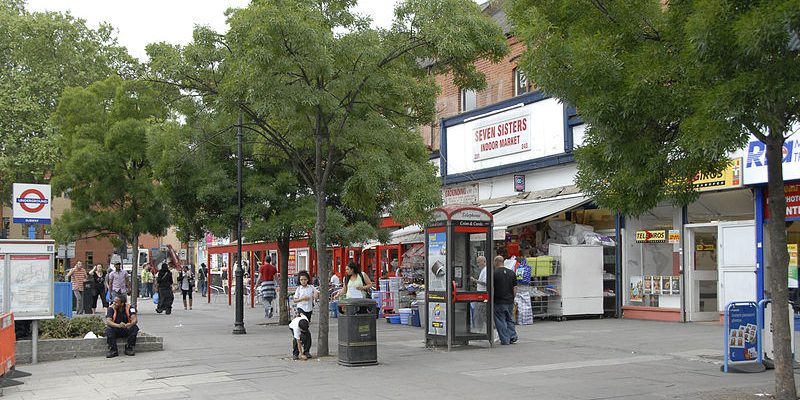 You can visit Seven Sisters because it’s a multi – cultural and diverse area, as well as a key location for the underground rail routes. Above the Seven Sisters tube station, you will find a department store building with a lovely Edwardian design. The structure houses a renowned indoor market that has a unique Latin American flavour. The neighbourhood also incorporates a conservation area situated between Philip Lane and West Green Road. This area also comprises a couple of residential streets with luxurious and elegant mansions. The more modern buildings can be found in Elizabeth Place and Lawrence Road.

So as to get transfer from London Luton Airport to South Tottenham by rail, you need to take the National Rail Service to St Pancras Low Level. This journey will last almost 35 minutes. From King’s Cross St. Pancras Station, you can take the tube to Seven Sisters Station. Other transport options include taking a minicab transfer from King’s Cross St. Pancras Station or Luton Airport to South Tottenham.