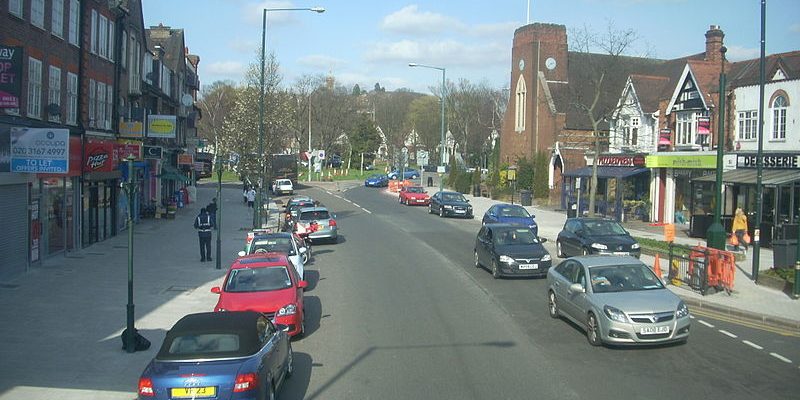 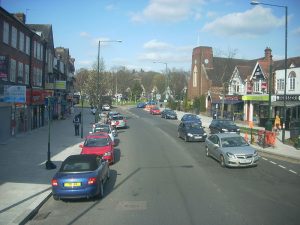 The Hale is located between Edgware and Mill Hill, in the Barnet London Borough. It is surrounded by Selvage Lane, Hale Lane and Deans Lane. At first, The Hale was a rural area. Its urbanisation began in the 20th century, when the farms at Lower Hale and Upper Hale and the Green Man Pub were replaced by more modern structures. The only building dating from that period is The Railway Tavern. The Green Man Pub was also redeveloped and rebuilt in the 20s and now it’s called the Harvester Inn.

The Hale is home to the John Keble Church, a modernist – style structure that dates since 1936. Maxwelton House can also be visited. It’s located on Hale Lane and it houses a school. If you’re looking for a peaceful place to spend your afternoons, you can choose from the large selection of nature reserves in the area of Arkley: Highwood Hill, Totteridge Fields, Rowley Lodge Field, Rowley Green Common, Glebe Lane Pastures, Barnet Gate Wood, Arkley South Field and Arkley Pastures and Lane.