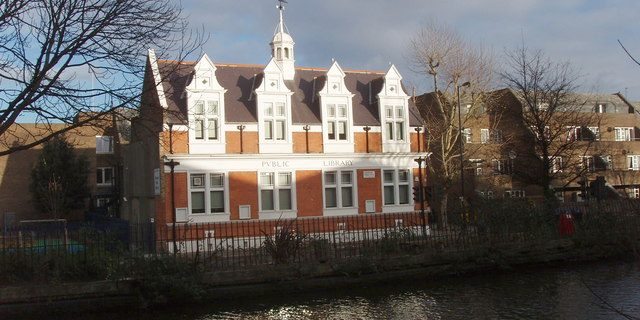 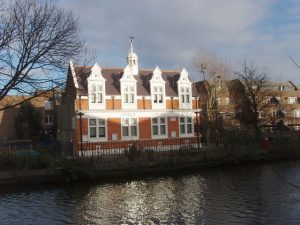 A great place to visit in North Kensington is Queen’s Park. This beautiful area is situated in northwest London, between City of Westminster and the Brent London Borough. Much of Queen’s Park was developed by Solomon Barnett the northern region features numerous family houses and it’s a secret oasis for everyone who loves silence and tranquillity. The southern area included multi tenanted properties that have been recently transformed into luxury flats and single – family houses.

If you’re looking to shop in Queen’s Park, you can go on Chamberlayne Road and Salusbury Road. These streets include numerous high – value boutiques and a couple of convenience stores. There is also a wide array of restaurants, as well as green grocers, bakers and high class butchers. The most recent additions on these streets are a gift shop, the World Wise and Wicked homeware and The Organic Café. The park itself is a popular attraction in the area. It measures 30 acres and it features a café, an animal farm for children, a playground for children, an ornamental garden and various tennis courts.