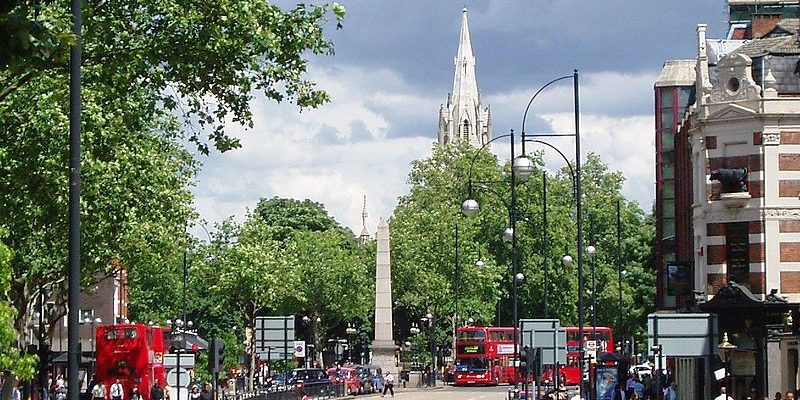 Shopping in Stratford can be done either in the Stratford Center or the Westfield Stratford City. The second one houses 300 stores and is one of the biggest shops in in Europe. They are both situated on either side of Stratford Station.

As it is possible to arrive to London by airplane we believe it is important that you know how to get transport to Stratford from or to major London airports(Heathrow, Gatwick, Stansted, Luton, City Airport, Southend). Getting transfer to or from Stratford shouldn’t really be a problem as the district is an important transport hub with five major stations.

–          Stratford International (located in the northwest of Stratford)

Transfer from London Stansted Airport to Stratford (E15) by Rail:

Transfer from London Stansted Airport to Stratford (E15) by Car:

Transfer from London Stansted Airport to Stratford (E15) by Taxi: