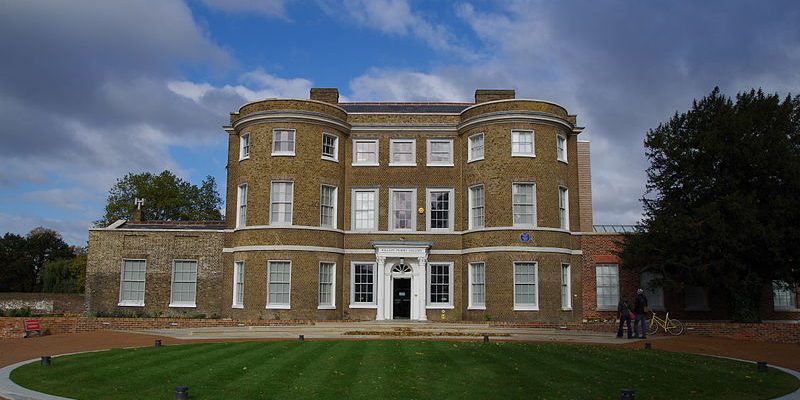 Upper Edmonton is served by 5 railway stations: White Hart Lane, Edmonton Green, Northumberland Park, Silver Street and Angel Road. Thus, it offers immediate access to significant attractions in the region. For example, in just a couple of minutes, you can get to the Bruce Castle, one of the most beautiful castles in London. It was constructed in the 16th century and currently it is a Grade I listed building. The oldest part of the castle is the Tudor tower that sits near the house. The structure is made of red brick and its façade features tall paned windows.

Another wonderful landmark is William Morris Gallery. It was opened in 1950 and it is entirely dedicated to William Morris, an early socialist and English Crafts and Arts designer. The museum is accommodated in the former house of the Morris family. The building has a Georgian design and it’s listed as a Grade II structure. The collections within the venue reflect the influence, work and life of Morris.