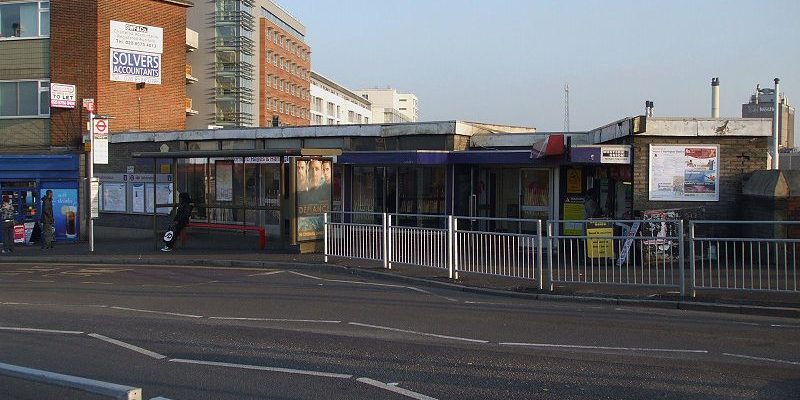 Hayes is served by the Harlington and Hayes railway station. The building dates from 1868 and it’s on the Great Western Main Line. It features 5 platforms and it’s served by Tramlink, National Rail, Underground and DLR. There are also London Bus routes that offer connections with the capital. These are U5, 90, U4, 140, H98, 195, E6 and 350. Hayes also benefits from the proximity to Grand Union Canal and M4 motorway. Hayes is a popular stop for those travelling on the Canal. The tourists stop in the town for its cafes, banks and shops, including high street boutiques and branches of Sainsbury’s and Iceland. Hayes also features the headquarters of China Airlines’ UK office.

Transfer from Hayes (UB3 – UB4) to Luton Airport by Rail:

Transfer from Hayes (UB3 – UB4) to Luton Airport by Car:

In order to get from Hayes to Luton Airport by car, you have to take the M25 and M1 motorways. The distance between Hayes and Luton Airport is 33.8 miles.

Transfer from Hayes (UB3 – UB4) to Luton Airport by Minicab: