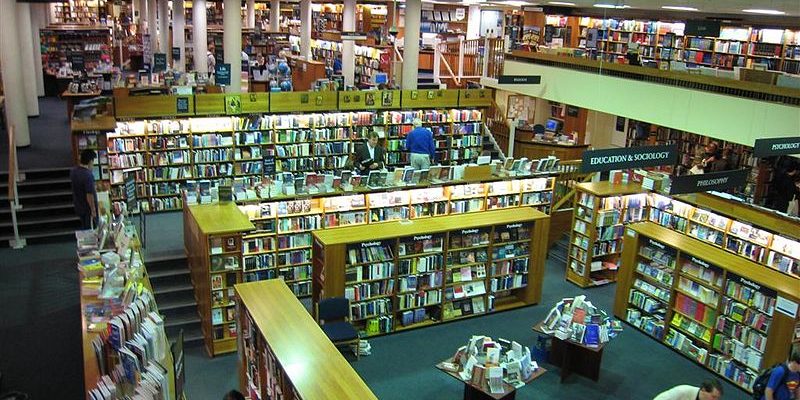 There is a wide array of shopping streets and centers in Oxford. The Broad Street is the place to go if you’re in for a shopping spree. It is home to the city’s largest independent department store, Boswells. It was founded back in 1738 and it has the same location ever since. One of the leading and most renowned bookshops in Oxford is Blackwell’s bookshop. It’s located in the northern part of the city and it was established in 1879, by Benjamin Henry Blackwell. At first, it was quite small, but soon enough it included space in the neighboring shops, in the cellar and upstairs. It features various specialist branches in the town.

The Clarendon Shopping Centre is located in the town center. It sits between the Queen Street and the Cornmarket Street. It was constructed from 1983 till 1984 and its design was signed by Gordon Benny. It overlooks the Golden Cross shopping arcade, a more historical shopping area. The Queen Street is also home to the Westgate Shopping Centre, dating from 1972.

Transfer from London City Airport to Oxford by Rail:

So as to get a transfer from London City Airport to Oxford by rail, you need to take the Dockland Light Railway to Canning Town Underground. This journey will last almost 7 minutes. From Canning Town, you can take the tube to Baker Street Underground and from there you will take the tube to London Paddington. Then, you must take the National Rail Service to Oxford. Other transport options include taking a taxi transfer from London Paddington, Baker Street, Canning Town or London City Airport to Oxford.

Transfer from London City Airport to Oxford by Car:

Transfer from London City Airport to Oxford by Taxi: