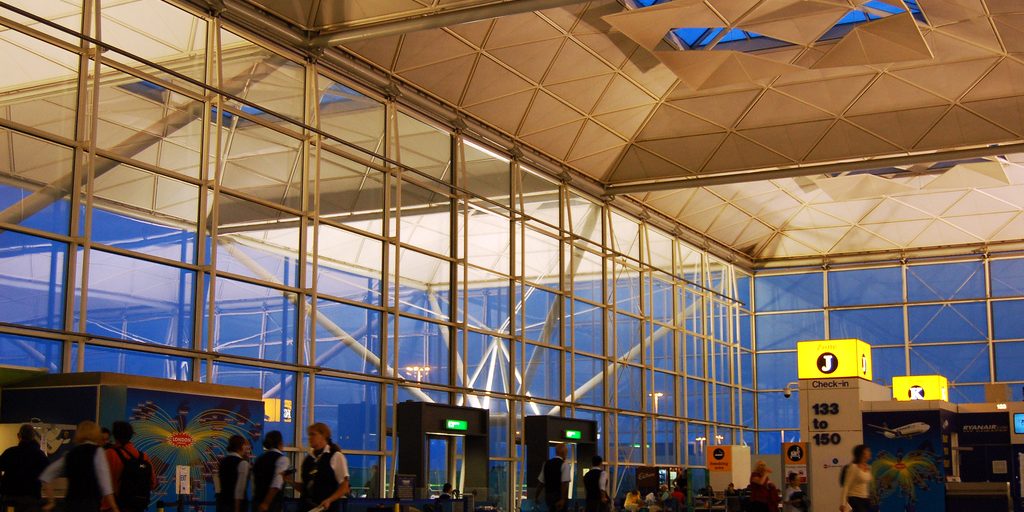 Transfer from Stansted to Heathrow

Stansted Airport is one of the most recent international airports in London, being opened in the year 1991. It has also suffered a £50 million development for one of its terminal buildings in 2008.  All these investments led to its growth, as Stansted Airport has become the third busiest airport after Heathrow and Gatwick. Around 17 million passengers use its services and the majority chooses the following international destinations: Spain, Rome and Dublin, and also UK ones, like Glasgow, Belfast and Edinburgh. Another bonus, if we may say so, is the fact that Stansted Airport can provide low cost airline companies. This is the main reason why travellers, mostly, choose it. They usually have a small budget, especially if they are travelling with their family and any financial cut back is more than welcome.

If you have a tight budget, King’s Cross Railway Station and St Pancras International Station can take you to Central London or other interesting districts. However, entertainment methods can be found near Stansted Airport as well. For example, you can enjoy a great play with your family or friends. There are plenty of theatres to choose from Queen’s Theatre, Theatre Royal Stratford East, etc. For live music, try Alexandra Palace. It will surprise you with its interesting architecture. Of course, at a certain point there comes the time to leave for Heathrow Airport and we have presented below the best Stansted to Heathrow Transfer options:

Rail Transport from Stansted to Heathrow:

Road Transport from Stansted to Heathrow:

A Stansted to Heathrow Transfer by car can be done by taking the M25 highway. Stansted Airport is at a 66.7 miles distance from Heathrow Airport. This journey will take about 1 hour and 14 minutes, without including traffic.

Private Transfer from Stansted to Heathrow:

Pre-book a cheap Stansted transfer for your future needs
May 16, 2018
Stansted Transfer from Heathrow, Gatwick, Luton, and City Airports
January 18, 2018