Transfer from Heathrow Airport to Coventry 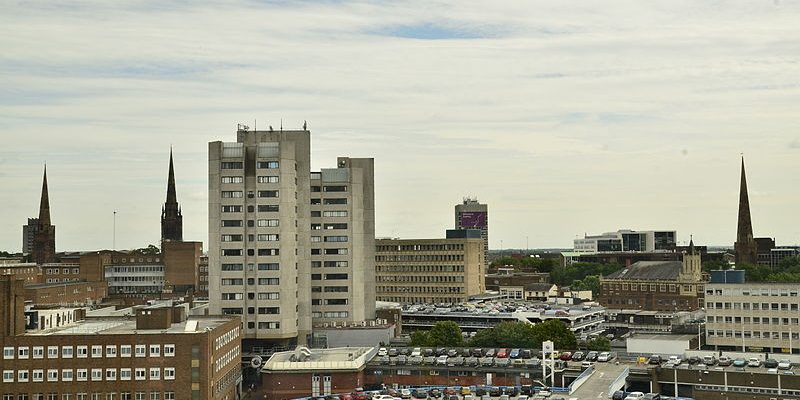 Transfer from Heathrow Airport to Coventry

Throughout Medieval times, Coventry was famous for the cloth industry, eventually substituted by watches, silk, cycles, sewing machines and finally cars. Today, even if Coventry is not be one of the most eye-catching cities in the UK, it does comprise a great deal of medieval and Georgian interest for travelers, such as ancient gateways, the ruins of a huge wall and three quickly recognizable spires. The town is home to a great range of cultural places and entertainment buildings, central gardens and public squares. After a great number of investments were made to transform Coventry’s image, the city has become a popularity among tourists. Present day Coventry is a place of positive vibes, appeal and vitality. A great variety of tourist attractions can also be observed in the historical town of Coventry, most of them on Spon Street. There are a lot of things to do in Coventry, both day and night.

If you want to visit the most important places in Coventry, a best way to do it is to take the well-known Coventry Historic Heart Walking Tour. The tour is an exciting trail close to the city’s Cathedral Quarter and features more than 1,000 years of Coventry’s history. The tour starts at the Lychgate Cottages and passes past a lot of exciting sights and buildings, ultimately finishing at the Transport Museum.

Transport from London Heathrow Airport to Coventry by Coach:

Transport from London Heathrow Airport to Coventry by Rail:

Sadly, there are no direct rail services leaving from London Heathrow Airport to Coventry. For you to get to Coventry by train you will first need to take the underground to London Euston Station. From Euston you will be able eventually to take a train to Coventry. The time of the entire journey, which includes waiting periods, is about 2 hours 45 minutes.

Transport from London Heathrow Airport to Coventry by Car:

Transport from London Heathrow Airport to Coventry by Taxi Transfer: