Transfer from Stansted Airport to Coventry 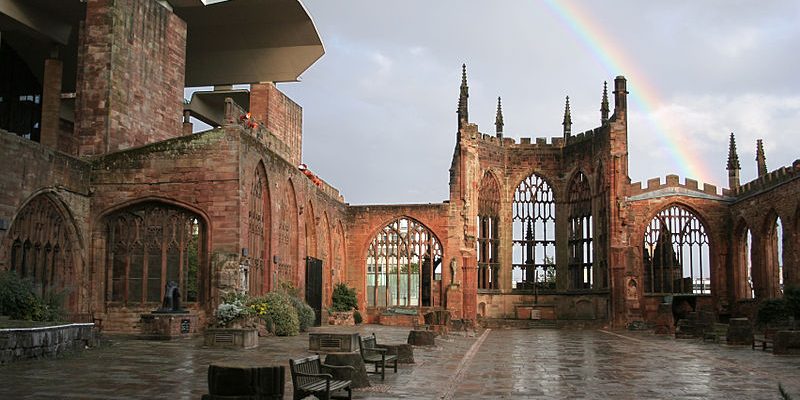 Transfer from Stansted Airport to Coventry

Coventry is a place that highly developed in the tourism area in the last 10 or 20 years. After major investments the entire image of the town changed to an impressive place with that combines modern and historical architecture, wide pedestrian streets for long strolls, great shopping places, magnificent modern hotels, parklands and beautiful created gardens, stylish restaurants, sports venues and theatres. On top of all that, a gorgeous Cathedral will certainly catch your eye.

Coventry started its life about 1000 years ago, in the 11th century when the name of the city’s heroine appears for the first time in records. This person is Lady Godiva, which is said to have protested against her husband’s high taxes imposed on the people of Coventry. Tourists that go to Coventry can view the horse riding statue of Lady Godiva in Broadgate. The center of Coventry is a place housing a great number of points of interest like a guildhall from the 14th century – St. Mary’s Guildhall. St Mary’s Guildhall, built in 1342, is one of the greatest in all England. In history this was a place of great value and importance as kings and queens came for amusement and this was the place where mayors were put in charge.

Another fantastic historical place is St. Michael’s Cathedral – ruins of the once greatest building in Coventry. Close by you will find the city’s historical gates, close to the ruins of what once was the protecting wall of Coventry.

Transport from London Stansted Airport to Coventry by Coach:

Transport from London Stansted Airport to Coventry by Rail:

Sadly, there are no direct rail services leaving from London Stansted Airport to Coventry. For you to get to Coventry by train you will first need to get to Euston Station. From Euston you will be able eventually to take a train to Coventry. The time of the entire journey, which includes waiting periods, is about 2 hours 45 minutes.

Transport from London Stansted Airport to Coventry by Car:

Transport from London Stansted Airport to Coventry by Taxi Transfer: