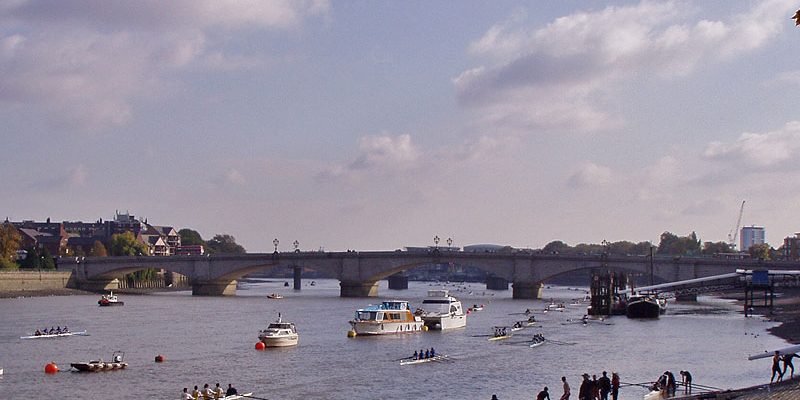 Apart from being home to 2011 Champions Cup winners, Chelsea, Fulham also houses the venue of another important club in London, which also bares its name – Fulham Football Club. The home field for this team is known as Craven Cottage, a stadium that hosted Fulham’s home matches starting with 1896. In comparison to Stamford Bridge, the other arena found in the Fulham district(SW6), Craven Cottage is quite small and modest. Even after major refurbishments carried out in 2004, the capacity of the stadium is limited to 25,700 seats.

Craven Cottage is located next to Bishop’s Park on the banks of the River Thames. The name comes from a royal hunting resort with a history going back more than 300 years. When the Fulham staff first came seen the land where Craven Cottage lies today, it was so overgrown that it needed two years to be made appropriate for football to be played on it. A deal was arranged for the owners of the area to perform the work, in exchange for which they would obtain a percentage of the home game revenues.

The stadium on Stevenage Road commemorated its centenary in the 2005–2006 season and, subsequent to the death of Fulham FC’s most popular player, ex – England captain Johnny Haynes, in a car accident in October 2005 the Stevenage Road Stand was renamed the Johnny Haynes Stand after the club sought the opinions of Fulham fans.

Transfer from London Stansted Airport to Fulham(SW6) by Rail:

In order to get transfer from Stansted Airport to Fulham by rail you must take the Stansted Express to Liverpool Street Station from where you will be able to take the tube or other transport options like a taxi to Fulham. In case you take the tube you must get off at Fulham Broadway station.

Transfer from London Stansted Airport to Fulham(SW6) by Car:

Transfer from London Stansted Airport to Fulham(SW6) by Taxi Transfer: